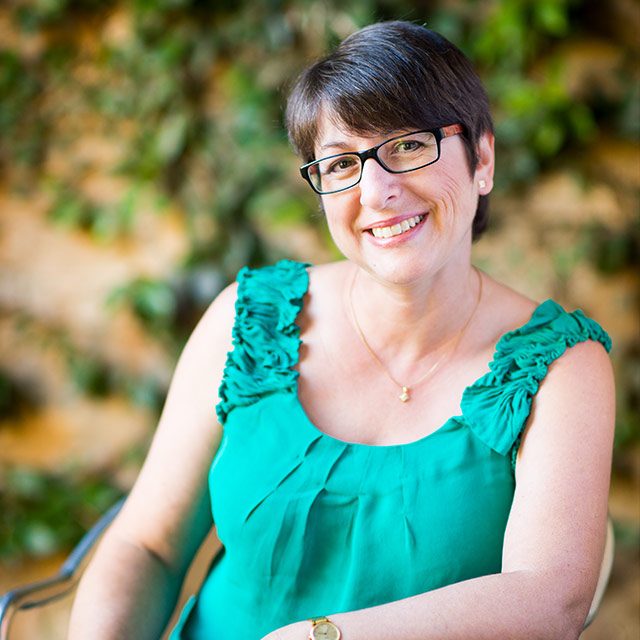 Tania comes from a family with rich cultural heritage with a German mother and Italian father who both immigrated to Australia as children with their families in the 1950s.

This has been the basis for her love of family history and family stories. Growing up listening to stories told by various family members, it spurred a desire to want to know more about her parents’ families.

Besides writing and reading, Tania’s other great passion is history. She’s continually intrigued by the human stories, the family stories that sit alongside the great events of history, the reasons behind momentous decisions made by individuals that not only change their lives forever, but that of their families.

Even as a child Tania was fascinated by a good story. She remembers her excitement at the age of 6 learning to read and discovering the exciting adventures of ‘Digger the Dog.’ From that moment she was hooked on reading, entranced by the latest story.

It was a natural progression to begin to write her own stories, often fantastical adventures but it was in high school that she discovered her love of history and her first historical fiction was written as a school project about a young female convict transported to Australia. It was a project that she loved and the seed was planted for writing a full length novel… one day in the future. After school she trained as a physiotherapist and went on to have a career in that area.

It was only when she went on to have children of her own that the dream of writing came to the forefront of her mind once again. She began writing stories for her young children, filled with young heroines and heroes, wizards, princesses and the villainous monsters of course!

Something clicked into place for her and she realised that writing had to become part of her life again. She attended the Australian Writer’s Centre and completed a couple of courses on writing which fuelled her passion for writing further.

It was then that she discovered Fiona McIntosh’s masterclass. She enrolled in Fiona’s 2015 class and flew to Adelaide to learn more about writing and to discover if she had what it took to become a writer with the potential to one day become published.

This was when the magic happened! Over the week an idea had been forming in Tania’s mind, after listening to Fiona’s words of wisdom. There had always been a story she wanted to tell, a story she had heard since she was a tiny child. It was the story of her German grandmother’s days at the end of World War Two, the meeting of her husband (Tania’s grandfather) and the fascinating dips and turns that life threw at them in the post war years. This was the story she wanted to write. Her grandmother has passed away five months earlier and had left boxes of memorabilia – photos, documents and letters of the war years and after.

She went home and began writing ‘The Girl from Munich.’ Finally she had arrived at where she had always meant to be – writing historical fiction.

Amazingly, she was fortunate enough for Simon and Schuster to pick up her book under a year later. ‘The Girl from Munich’ was released in September 2017 and ‘Suitcase of Dreams’, telling the story of her grandparents’ immigration to Australia in the 1950s, released in November 2018.

Her latest book, ‘Letters from Berlin’ will be released in October 2020. Tania’s currently working on her fourth book and has many more ideas for stories, picked up along the way and is excited to continue writing historical fiction for many years to come.

Tania lives in Sydney with her husband and three children. When she’s not writing, she’s busy cooking with her children, cheering for them on the side of soccer and rugby fields and basketball courts, trying to get to yoga classes with some success, and squeezing in a little movie watching and reading herself.